Positive developments over a longer period

The good news is that the number of people living in extreme poverty worldwide has fallen sharply in recent decades: from 1,850 million people in 1990 to less than 700 million today. In almost all developing countries, significant progress has also been made on social indicators such as life expectancy, child mortality, participation in education and access to safe drinking water.

These positive developments are first and foremost the work of citizens, governments and organisations in the countries themselves. But development co-operation, including that of the Netherlands, has also made an important contribution. This report details on which themes and in which countries the Netherlands, together with its partners, has achieved results in the 2018 reporting year.

In addition to broad progress, we have also seen setbacks and some regions are lagging behind. Due to the increased number of conflicts, the number of refugees and internally displaced persons (IDPs) has risen to almost 70 million people. The remaining extreme poverty is increasingly concentrated in fragile countries and conflict zones. Climate change poses new threats. The position of women is only slowly improving and unemployment is a growing problem in most African countries, certainly in combination with high population growth.

This was good reason for the current government, which took office in October 2017, to adjust its development policy. With the policy document ‘Investing in Global Prospects’ (May 2018), Minister Kaag has opted for a stronger focus on four unstable regions: the Sahel, the Horn of Africa, North Africa and the Middle East. Women and young people in these regions need prospects for a better future in terms of work, education and security. The UN's Sustainable Development Goals (SDGs) form the guideline for the new policy, in which climate action also plays a central role.

This report describes the results achieved in the 2018 reporting year, which runs from September 2017 to September 2018. The results reflect both the previous policy and the adjustments made by the new Cabinet. The financial figures relate to expenditure in 2018 and are in line with the Annual Report on Foreign Trade and Development Cooperation.

If you would like to know more about the production of this report, further explanation can be found at ‘About the results report’.

The Netherlands has a special development relationship with 18 partner countries. In addition, specific regional programmes have been established for the Great Lakes region and the Horn of Africa.

More background on countries and regions 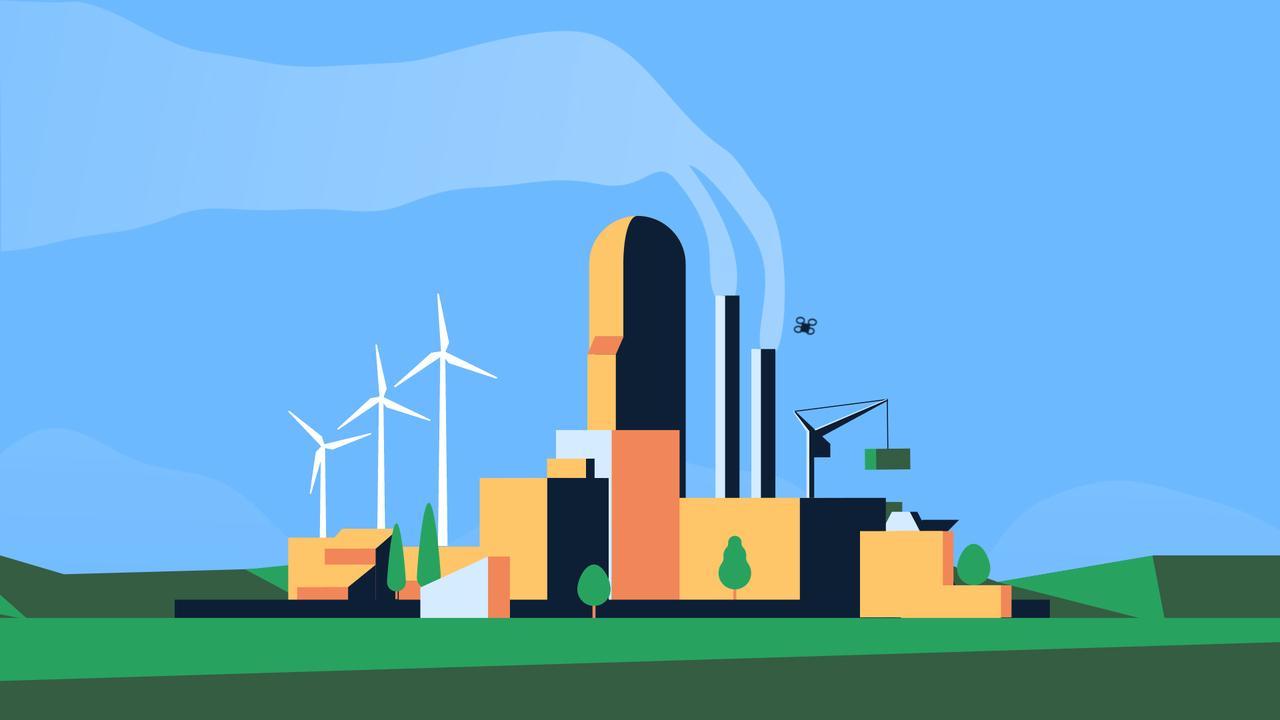 About the results report

Read more about the background, the setup and methodologies of this report.

Curious what the Netherlands has done in 2018 to address the SDG's? You read everything about it on this page.

Results achieved for themes and regions

Select a theme or country/region in the map below to read a summary of the results achieved in 2018.

A global prosperous future for all